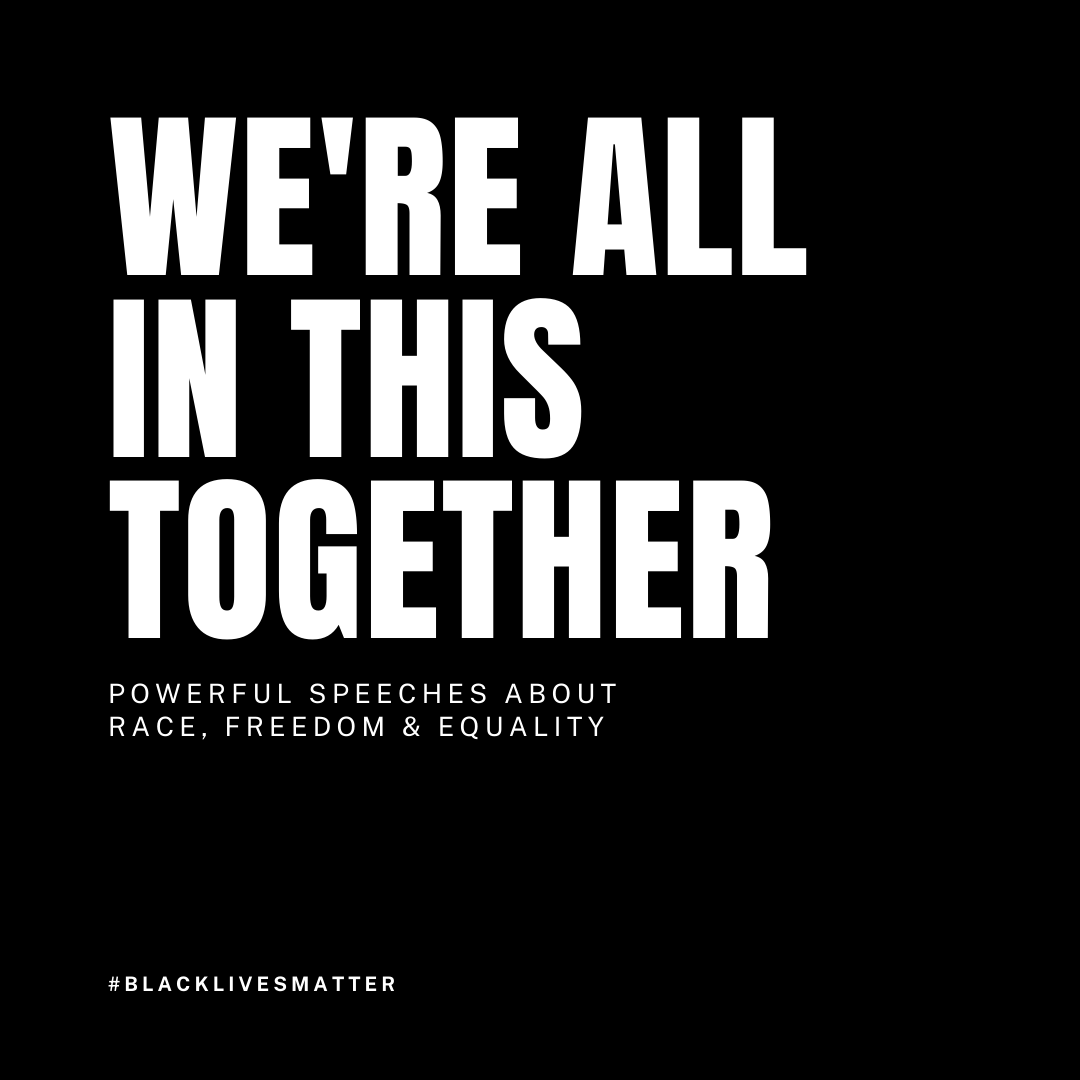 The tragic killing of George Floyd has mobilised the whole world behind the Black Lives Matter movement as well as the global fight against discrimination. Even as the world grapples with the effects of Covid-19, brave souls risk their health and wellbeing to take to the streets to protest. Internationally, we see similar protests in Mexico about police brutality, in Australia about discrimination against indigenous people and in Britain about the glorification of slavery through statues.

Therefore, this week’s Stellar Speeches Series #4 will showcase speakers who attempt to unpack the complicated issue of race, discrimination, and equality, as well as to inspire a new wave of positive change.

1) Terrence Floyd – My Family Is a Peaceful Family

Visiting the place where his brother was murdered, Terrence Floyd gave an emotional plea to stop the violence, to change the game, and vote instead.

“If I’m not over here messing up my community, then what are you all doing?” You all are doing nothing. Because that’s not going to bring my brother back at all.” 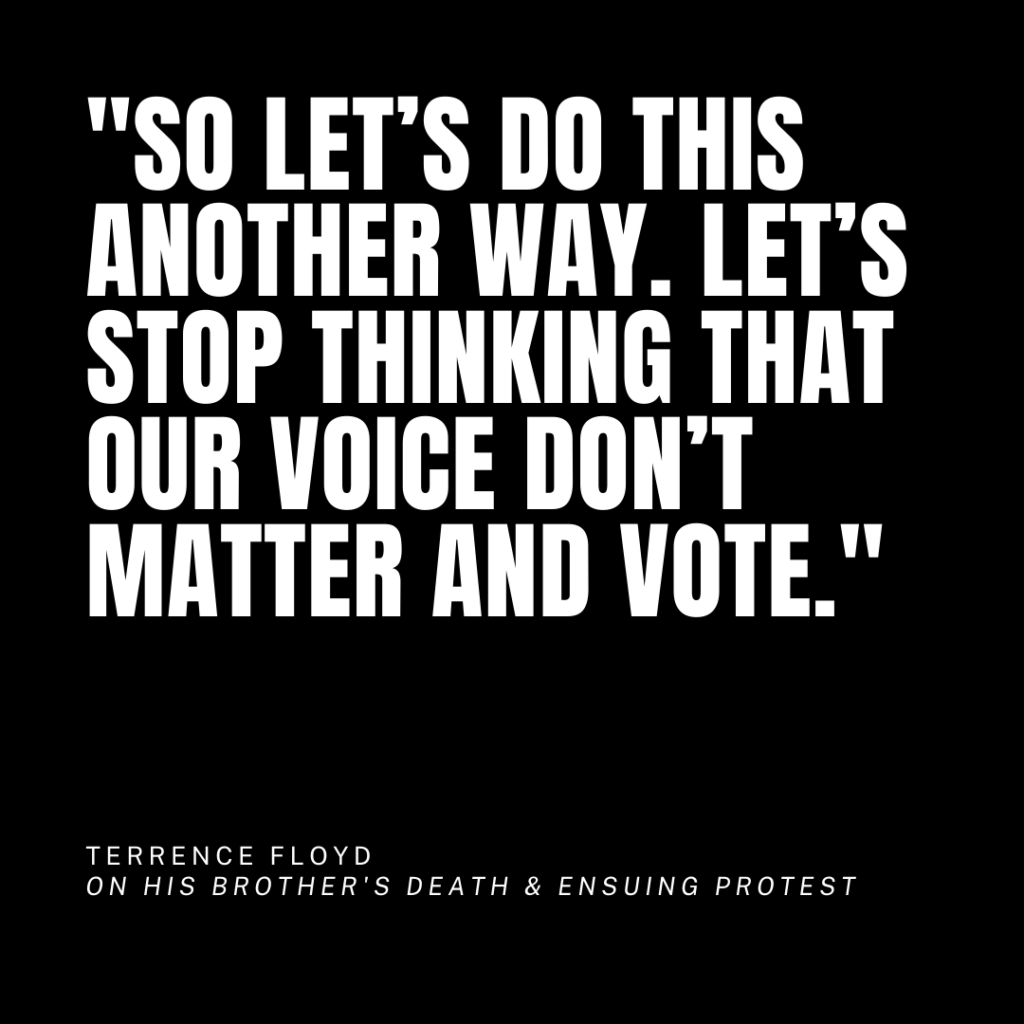 A psychologist famous for his research concerning race and policing in the United States, Philip Atiba Goff talks about how racism is not just a moral issue, and how this problem needs to be reframed to solve.

“As a psychological scientist, we actually define racism as accumulated patterns of behaviours that disadvantage one racial group and advantage another racist group, as well as the systems that facilitate that. And these wonderful things happens when you define the problem this way: you can start making it solvable. And when you can do that, this hopeless thing can become inspiring.” 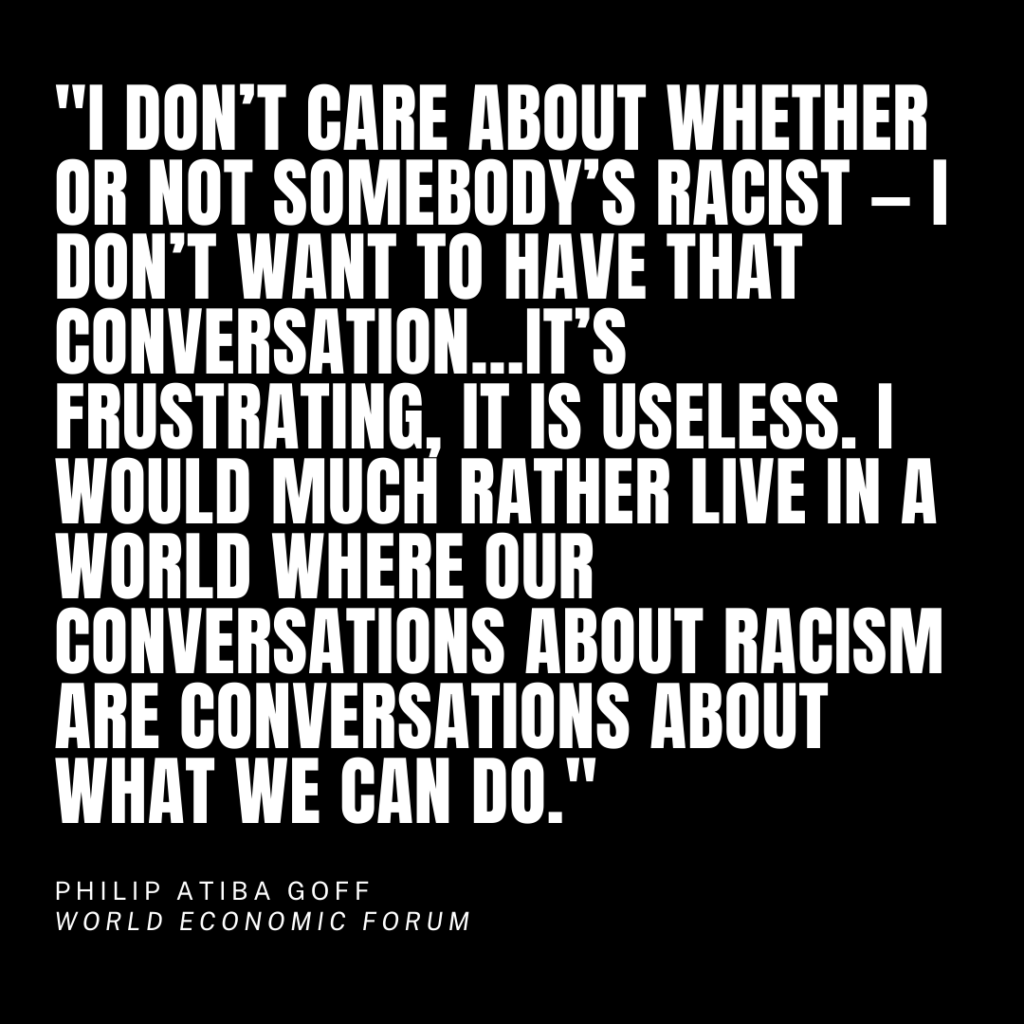 In her speech dedicated to the graduates of Immaculate Heart, a school which she is an alumnus, Meghan Markle gave a moving, yet realistic speech about hope and the power of new beginnings. 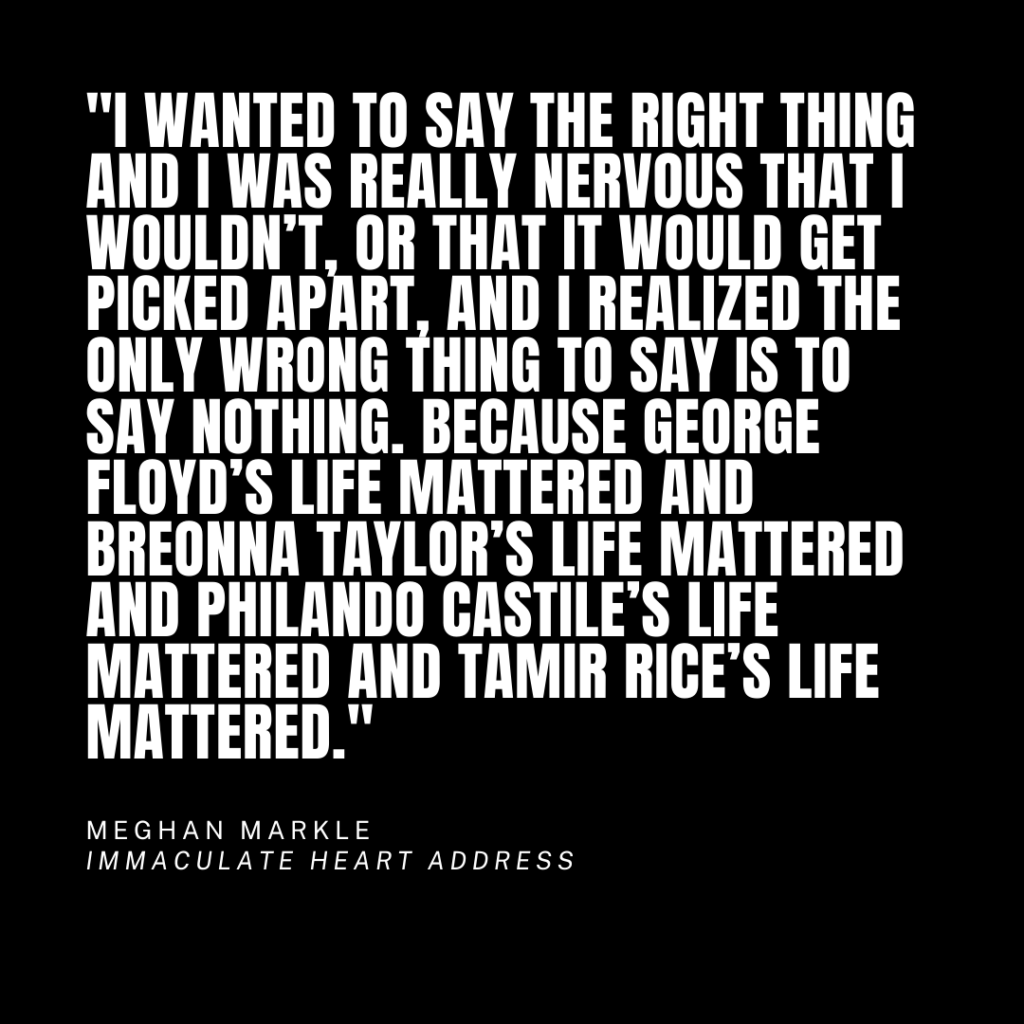 The lack of awareness and movement behind the fight against discrimination of black women is explained through her theory of intersectionality. While this talk was given 3 years ago, the killing of Breonna Taylor highlights how pernicious the problem remains within the status quo.

“The problem is, in part, a framing problem…Without frames that are capacious enough to address all the ways that disadvantages and burdens play out for all members of a particular group, the efforts to mobilize resources to address a social problem will be partial and exclusionary.” 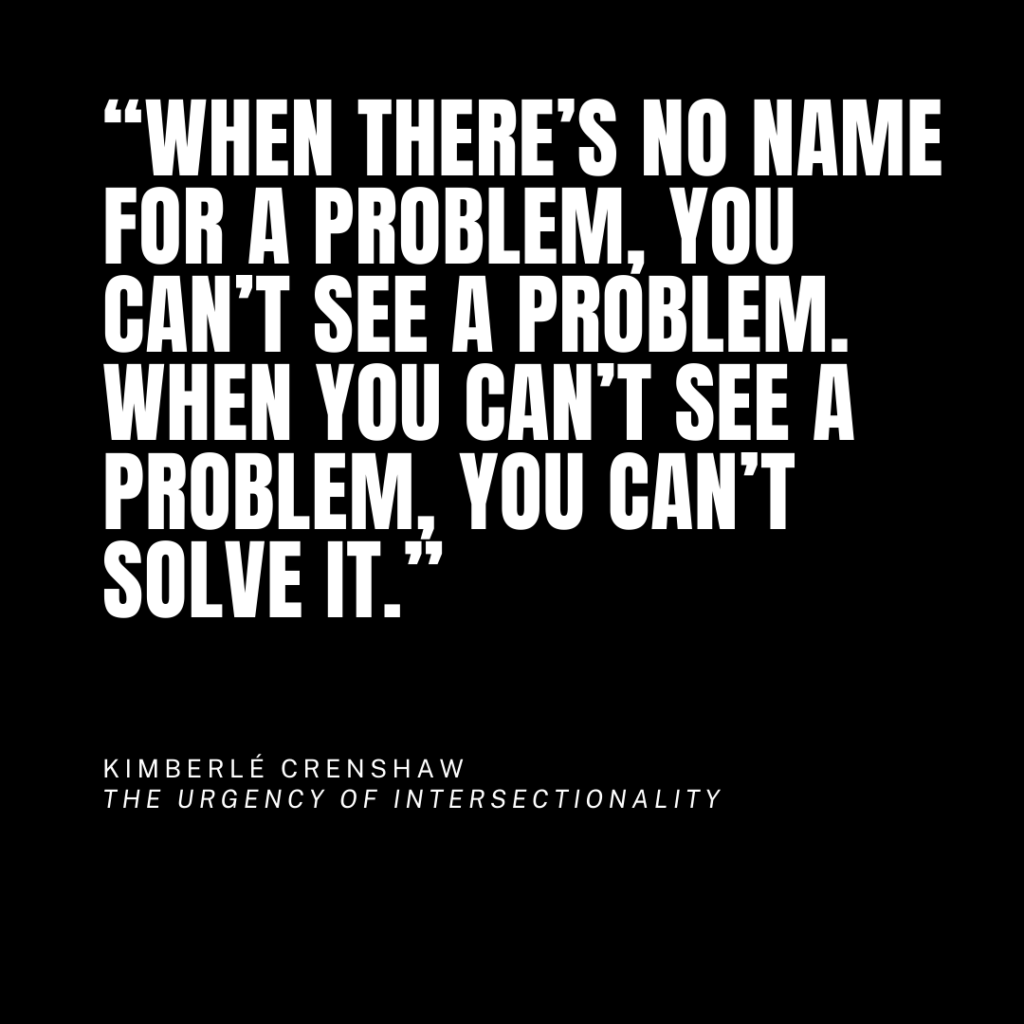 Academic and activist, Rachel Cargle, broadcasted a constructive and informative public address about how to sustain a revolution in the country. Broken into 3 parts, this address breaks down complex issues on systemic racism and how everyone can meaningfully help the cause.

“This work ends only when black people have justice in every vein that white supremacy has found to oppress.” 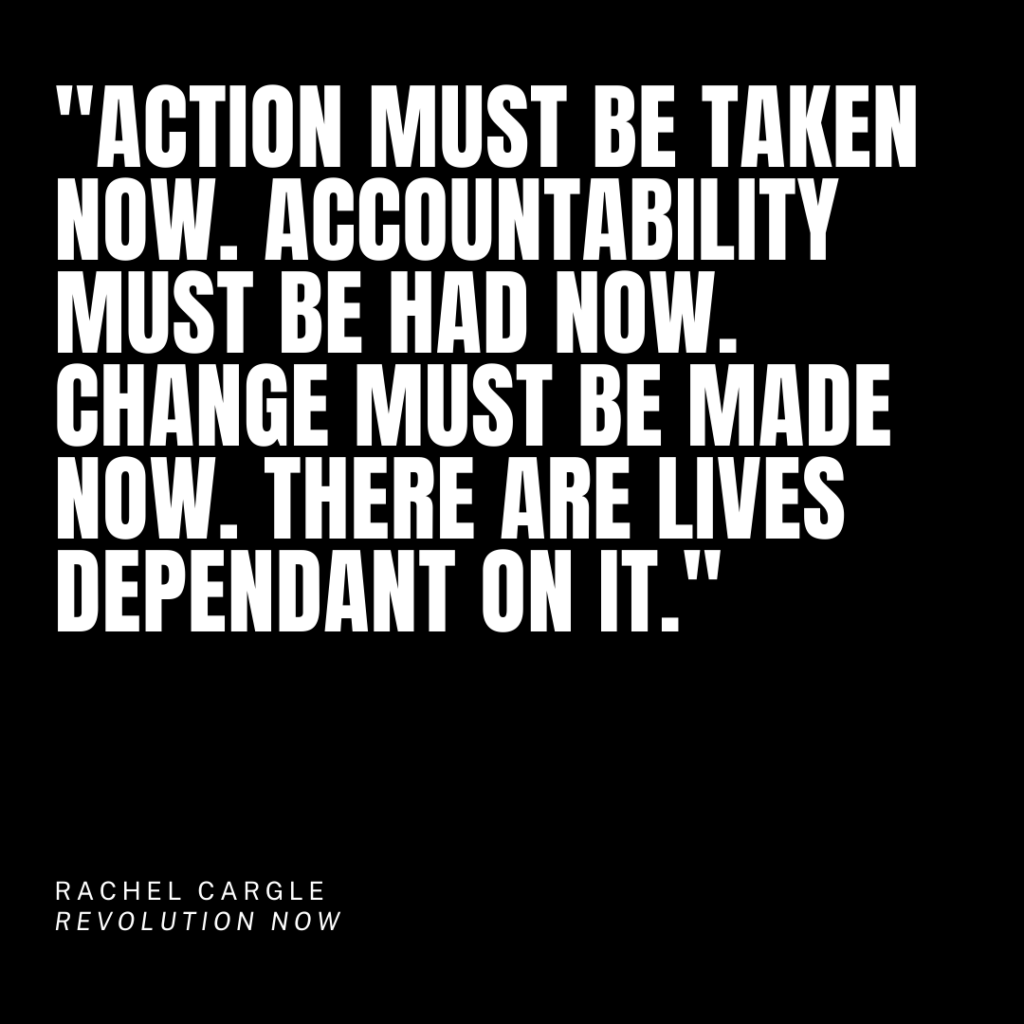 6) Dr. Ibram X. Kendi – Are you up for the task of being an intellectual?

Author of the best-selling books, “How To Be An Antiracist” and “STAMPED: Racism, Antiracism, and You”, Dr. Ibram redefines what it means to be an intellectual and what we should do with that power.

“I want you to make history, not be history. I want your work to be remembered, not be forgotten. I want you to power and steer the academic current, not be engulfed by it.” 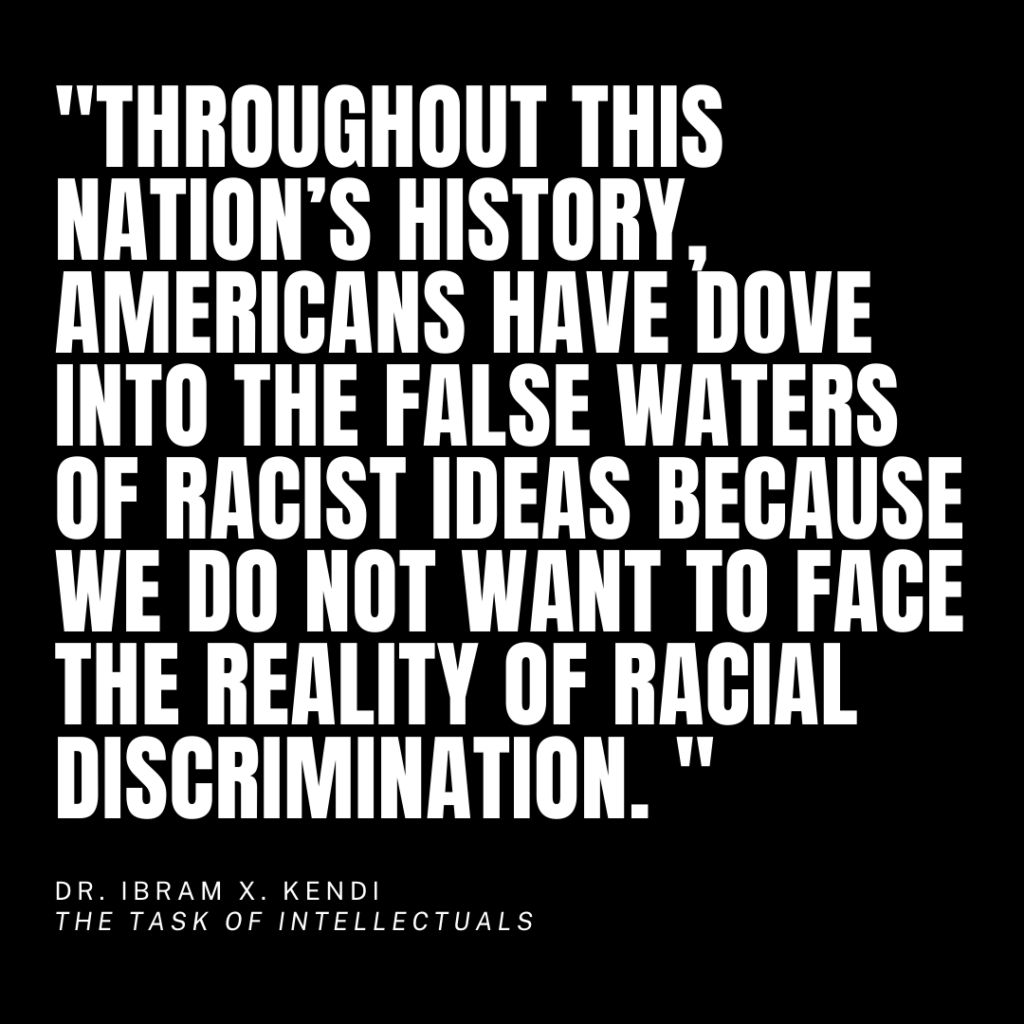 While not talking about discrimination against black Americans, Stan Grant, a journalist, delivered an extremely powerful speech about racism against the indigenous people of Australia during the IQ2 debate, ‘Racism is Destroying the Australian Dream’.

“We heard a howl of humiliation that echoes across two centuries of dispossession, injustice, suffering and survival. We heard the howl of the Australian dream and it said to us again, you’re not welcome.” 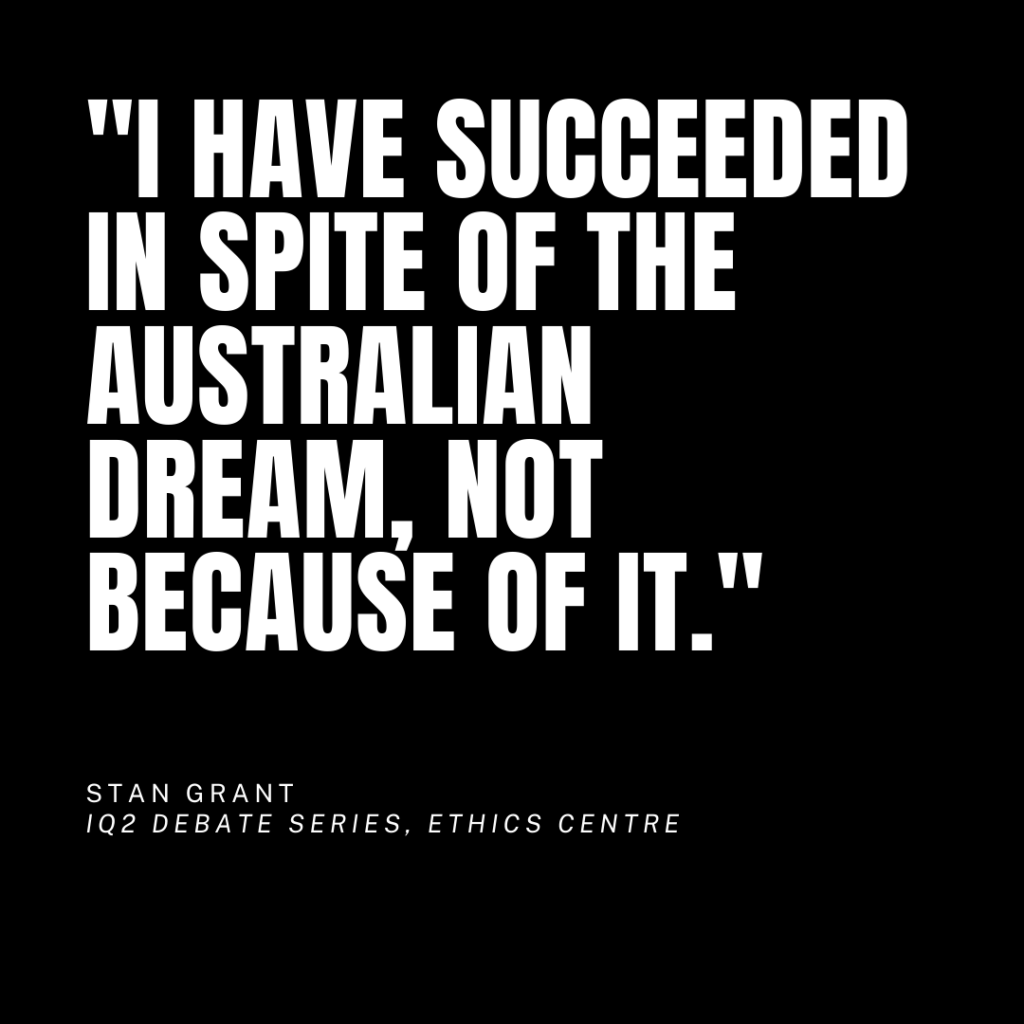 To those graduating within a pandemic and a revolution, Beyonce gave an empowering speech about making your own way and not giving up – even if it means making your own table!

“If you’re part of a group that’s called ‘other,’ a group that does not get the chance to be center stage, build your own stage and make them see you. Your queerness is beautiful, your blackness is beautiful. Your compassion, your understanding, your fight for people who may be different from you, is beautiful” 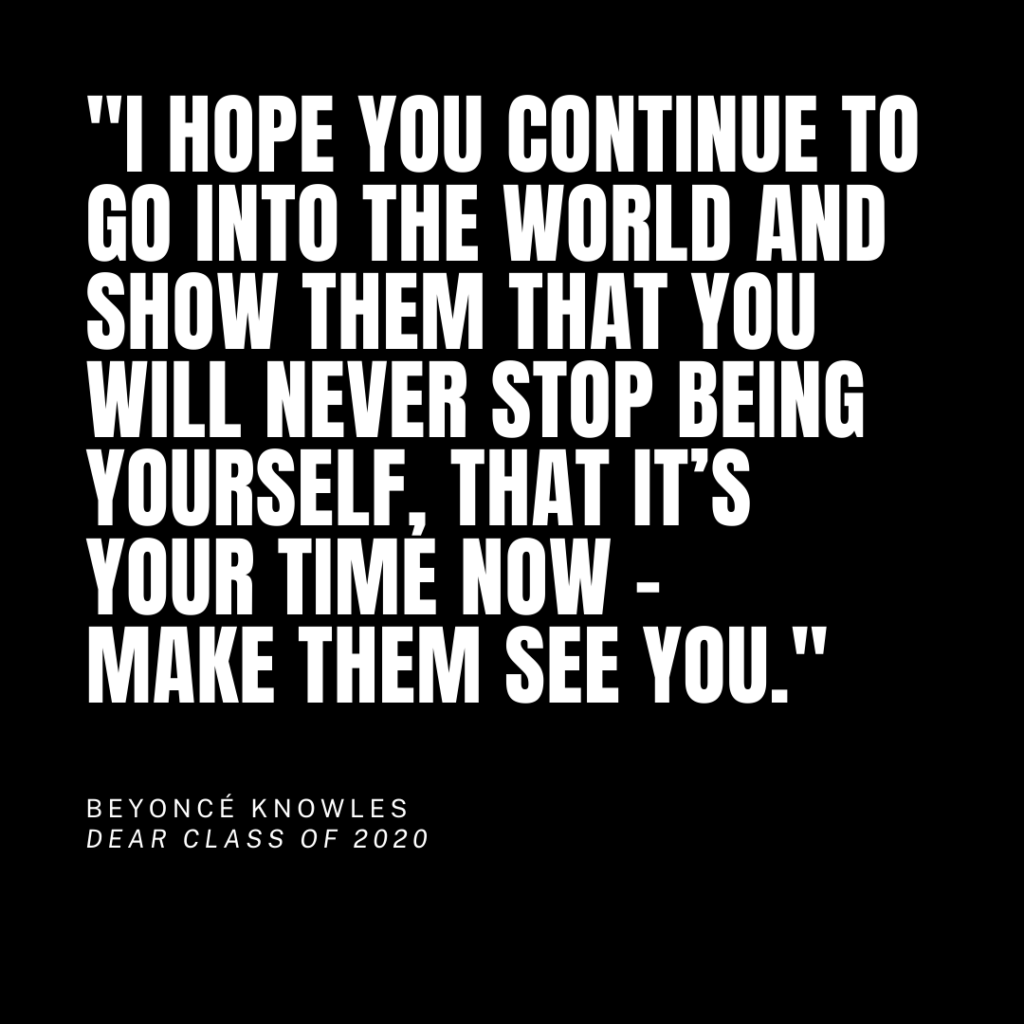 Ways to help and support the BLM movement can be found here and here.

For more information, check out the official BLM website.

Closer to home, Barack Obama, former president of America visited Malaysia in 2014 and gave a powerful speech about oppression and development.

“There shouldn’t be reason to discriminate, and you have to make sure that you are speaking out against this in daily life.And as you emerge as leaders, you should be on the side of politics that brings people together rather than drive them apart.”

Blast from the Past: I have a Dream

This speech needs no introduction. To this day, it remains a national anthem for freedom, liberty, and equality. There are just too many amazing quotes in this speech to pick just one so just watch the whole video and be prepared to be inspired.

Check out this 3-way discussion between important stakeholders who do important work for the BLM movement!